The Three Fields Open Day is a day where we want to let our fans behind the scenes of making arcade racing games like Dangerous Driving.

Today we invited members of our Dangerous Driving Club to come play an in-development version of Dangerous Driving. They got to experience first hand all the gameplay IGN showed in their IGN First video on Thursday. Playable game modes on demo included the Takedown Races, Boost Chain Races. Pursuit, Road Rage and Survival. These game modes span all of the closed track game modes we have made in previous games years ago.

If you missed the game on IGN head HERE for over 4 minutes of exclusive footage.

Our very special visitors got to play all these modes. We also showed them how we make the game and answered lots of questions. Their driving skills were also used to contribute to the data we collect as we author the AI racers for the single player component of Dangerous Driving.

He’s Blunt But He’s Got A Point

Paul P our Art Director was on hand to show how the locations for the game have been planned to be part of the same ‘world’ – even though the courses are closed track we’ve built all of the seven locations to link together road-wise. That allows us to have some great “Point to Point” races which are great for straight up head to head “Face Off” races and also for Pursuit Events.

When we arrived this morning there were already people waiting in cars outside waiting for us to open. We were impressed that everyone got to grips with the game really quickly and we could see we had some really skilled driving game veterans in the room with us.

Thanks to everyone who came, especially our super fan Brandon who persuaded his Dad to drive with him all the way from Cumbria, and Steve and Mark who set off from Manchester at 0430am!

It was such a privilege to show the game to such a receptive, intelligent and informed audience some of whom had come several hundred miles just to see it. A really great bunch of people who share our belief that Arcade Racing is a genre that is well overdue a comeback.

There were a real spread of age ranges. We even had a few former VIC-20 and Commodore 64 owners in the building. Someone wore an amazingly festive Christmas jumper with a Pac-Man theme which looked so cool!

It reminded us that we might not just be crazy after all!

We’ll definitely try to do this sort of thing again ahead of our launch on PlayStation4, Xbox One and PC on February 22nd 2019.

If you’d like to receive exclusive access, news, giveaways as well as behind the scenes stories spanning the last 20 years sign up to our Dangerous Driving Club HERE. 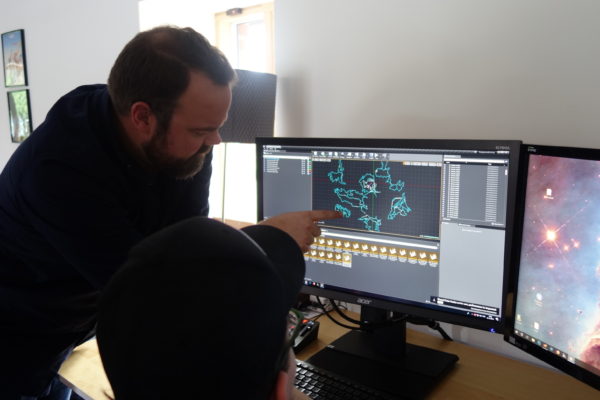 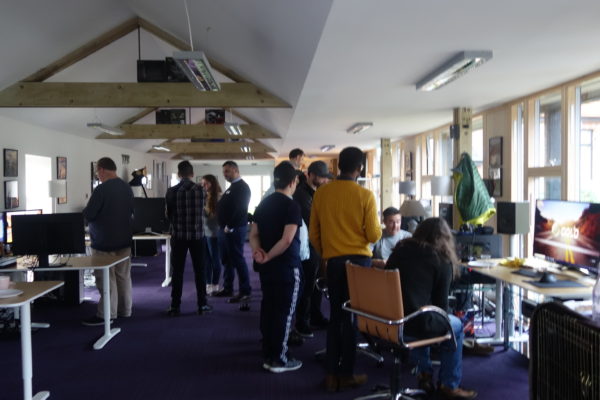 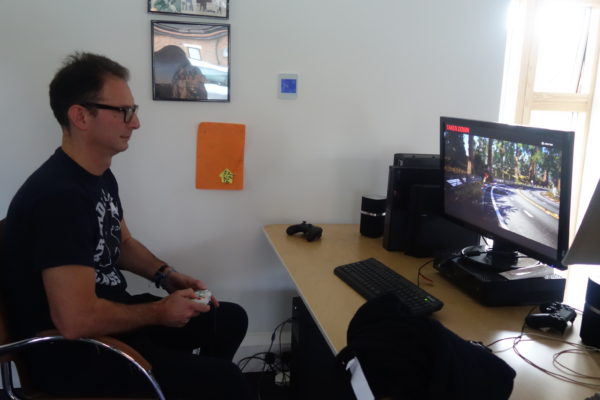 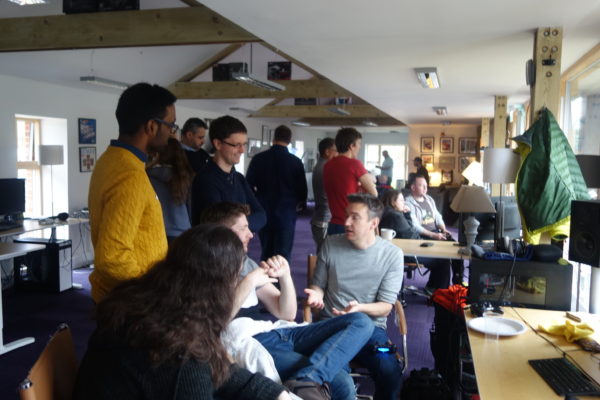 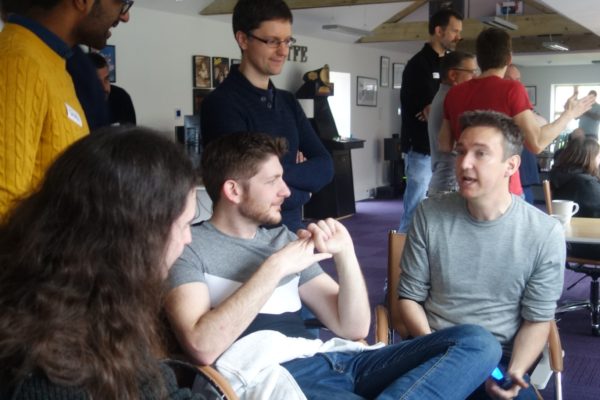 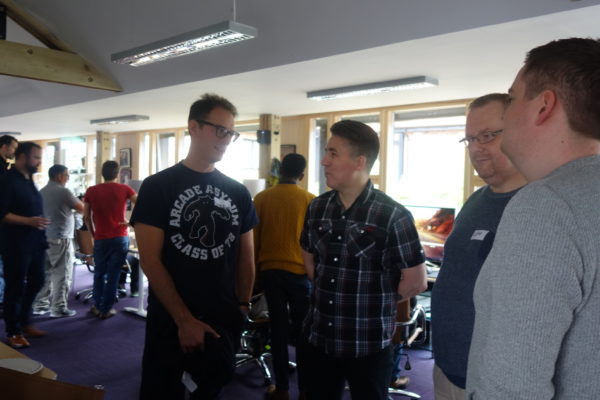 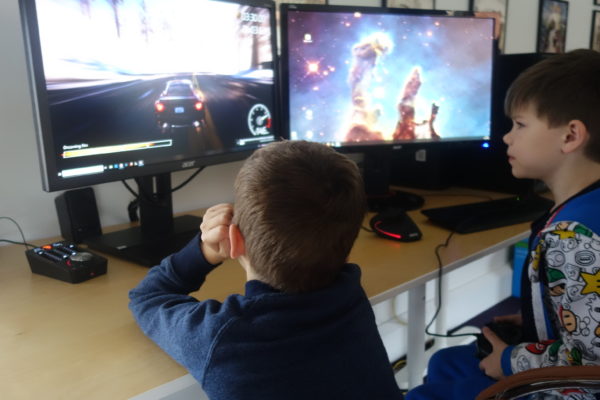 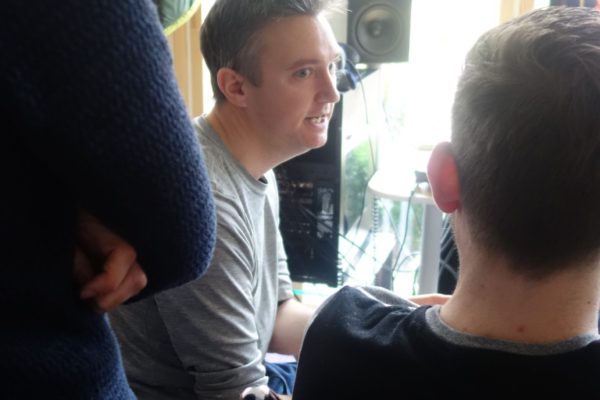 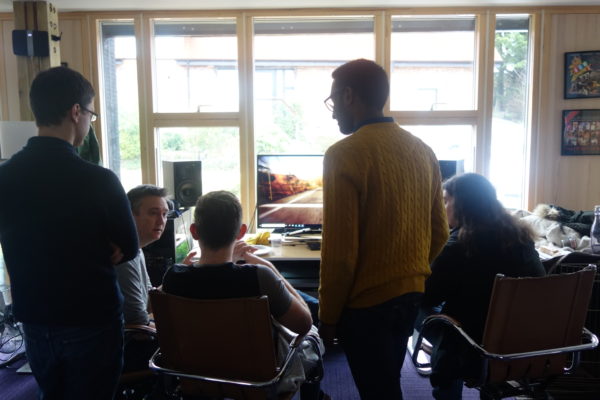 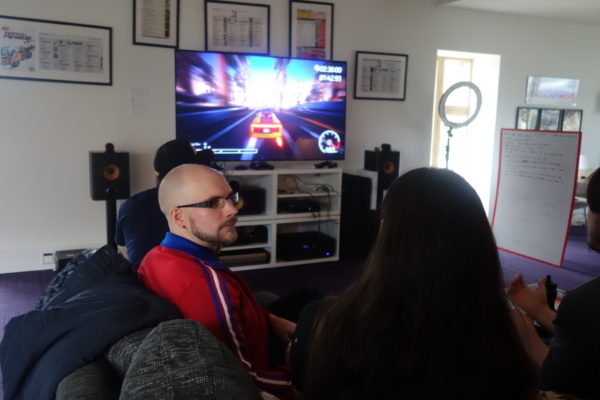 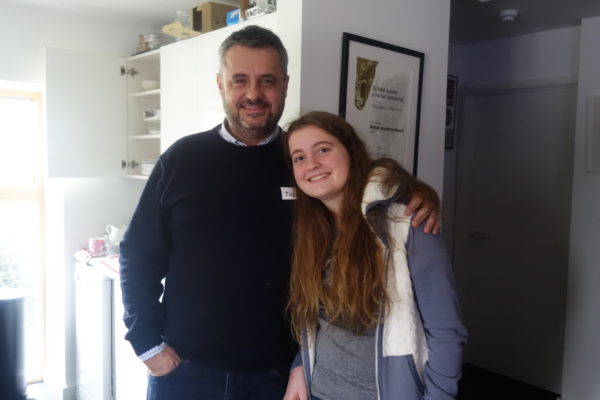 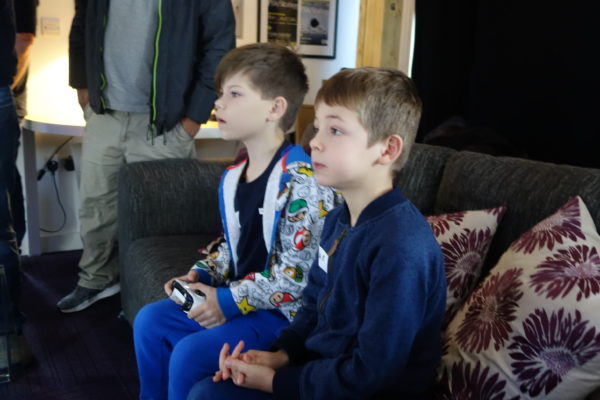