Hit enter to search or ESC to close
Generalz_Featured 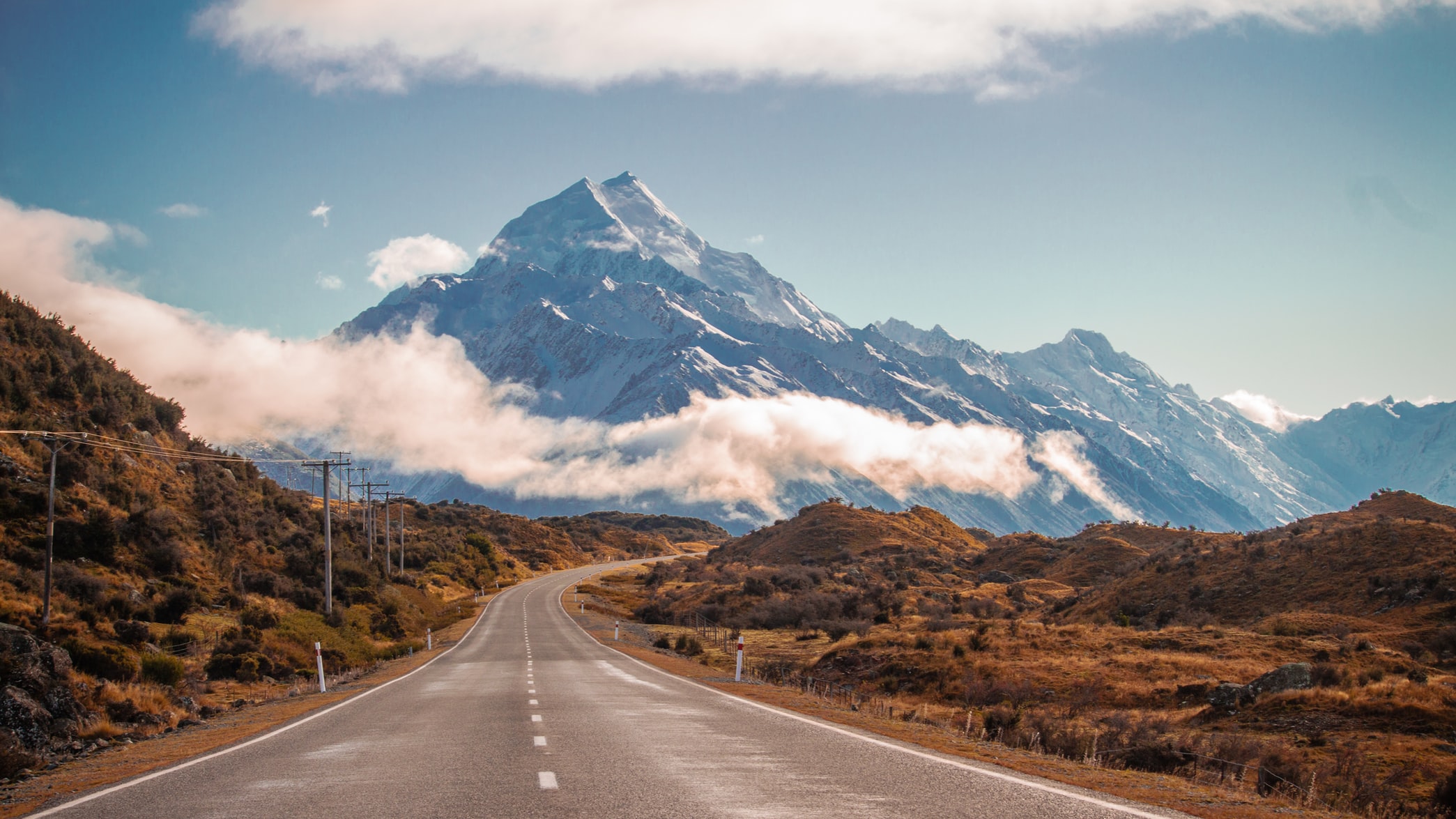 What does the plans for our  2020 roadmap for look like for Three Fields? Is that a screenshot from “Dangerous Driving?”

And is that the mountain that you see whenever you watch the start of a film made by Paramount Pictures?

It’s been some time since we finished working on updates to “Dangerous Driving.”  We’re returning to work excited about seeing the different things we’ve been working on come to fruition.

Without going into too much detail I thought I’d share some, but not all, of our 2020 roadmap for the great year we have ahead.

The first few miles of our 2020 roadmap for us is all about handling, which means everything to do with how our cars drive and play. Our game might be an accessible arcade style game, but underneath the bonnet there’s a very complex full simulation driving everything. In a nutshell, there are three main areas we look at. Firstly, how does the car drive? Is it fun? Does it feel good? Does it drive how you think it should drive?  The second area looks at how well the car hits things. That’s everything from rubbing against walls, scraping along barriers, breaking barriers, hitting roadworks and other props and hitting other cars. The third area looks at how things react when you hit them. That’s mostly dealing with the physical reactions of other cars – flipping, rolling, bouncing, deformation and bits that come off.

“Dangerous Driving” is a very very high speed game. I make that point because not many other games are these days. Many games feature human characters exploring a 3D world. Things tend to move much more slowly in those sorts of games. The fastest you ever go is when running. In contrast, we’re blasting around at speeds over 150mph and hitting things. This makes for a fast and exciting game, but it’s also where the problems can begin.

When two things hit each other, the physics has to do a lot of things in a fraction of a second. Mostly things work out correctly, but in some instances, they don’t go to plan. That’s when you might see things like cars pinging off each other at speed, or even worse, falling through the game world. It’s OK, we’ve seen it happen. In fact, these things tend to happen in many games. But it’s something we’re always trying to improve. We plan to minimise the chances it can happen.

So we’ve spent a bit of time fixing bugs, watching streams of people playing our game and making plans with our good friends and partner at Epic Games to solve some of these difficult problems. The results have been good so far and we’re seeing much better head-on crashes. Vehicle deformation and better physical reactions across the game are also on our 2020 roadmap. All good stuff.

The next stretch of the 2020 roadmap for us concerns the roads themselves. This covers a whole range of things based on everything to do what the roads the cars drive on. Are they made up or are they based on reality? Are there enough hills? What are the bends like? Are there the right amount of each? Does the road have ‘a good flow to it?’ and also what does it feel like at top boost speed? I think I’ve forgotten one. Jumps! Oh yes, that’s it. Is the jump too big or too small? And do landings from jumps go to plan?

We were happy with the courses we made for the last game, but we still felt there was room for improvement. As we’ve said a few times before, each game we make is a stepping stone to the next one. We make the tools, make the game and then get back to work making plans to improve those tools to go even further. All those things feature on our 2020 roadmap.  We’ve been working on making much more natural roads to drive and race on. We’ve taken a bit of inspiration from thinking about what roads are dangerous and what roads aren’t. We also know that making a game based on high speed driving is much different than making actual real race tracks.

We spend a lot of time thinking about corners or bends. (In fact, why do we call them corners anyway?) We try not worry too much about that, but we have been working on making a much wider variety of corner shape. We like bends because it’s fun to slide around them. But we also have to make sure you can slide around them and move in and out of traffic. In creating more natural roads we’ve also got a much better sensation of what we call the ‘rise and fall’ of the road. So you can see the road stretch ahead of you a lot more, a bit like you can see in the photograph above.

The third big chunk of the road ahead for us is delivering a richer feature set to our games. You have to start somewhere, and we felt we did a good job putting nine different game modes into “Dangerous Driving.” We’re also proud of how well the Persistent Wrecks feature worked. They created some great racing moments, and the feature was well received when we exhibited the game at the PAX East convention in Boston last March.

Without giving too much away, I’m pleased say that we’re building on our wheel support for our PC Players. We’ll also be bringing wheel support to console players. We’re already working with our friends at Thrustmaster and Logitech. I’m in touch with Fanatec as so we’ll see if we can get some support with them as well.

We’ll also be adding in a Single Race mode for those players who just want to pick a car, a track and set how they want to play. It was a feature that didn’t make the cut for the “Dangerous Driving“, but we’re bringing it to our future games.

Likewise, split screen support. We know there are a lot of you out there who want to share the racing fun with your Wife/Husband/GF/BF/BFF/brother/sister (delete where applicable) and that you have a second pad knocking around. So we hear you and we’ll do our best to make it happen. Figuring our unique ways for two people to play together is something we’ve spent a LOT of time thinking about. Some of that thinking has been going on for well over a decade.

Cross-platform play is something we wish could have included in our plan for our last game. It seems a lot of rules and regulations were being figured out last year and it was too late for us to take advantage of them. But we have our fingers crossed that we can make this happen. We do have an online crowd. It’s not the biggest in the world yet, but it’s also not the smallest. It will be great if you can all race and crash together regardless of what system you are playing on. So it’s definitely on our roadmap for 2020.

We’ll be continuing to work with our friends over at Spotify to use Music in a few clever ways. But this time, we’ll also be adding a curated list of licensed music to the next game as well.

And finally, the distant mountains of the road ahead are all about new hardware platforms for us and forging some new partnerships.

It’s going to be a fun year. We’ll try our best to keep you updated with our plans. There will be times when we’ll be really open and keep you up to date. But there will also be times when we’re just flat out and consumed with the work we have to do. So please bear with us if we’re radio silent for a bit!

To be sure you never miss any of the news we do share why not sign up for our Dangerous Driving Club. Admission is free and you could win one of our games in our monthly prize draw.