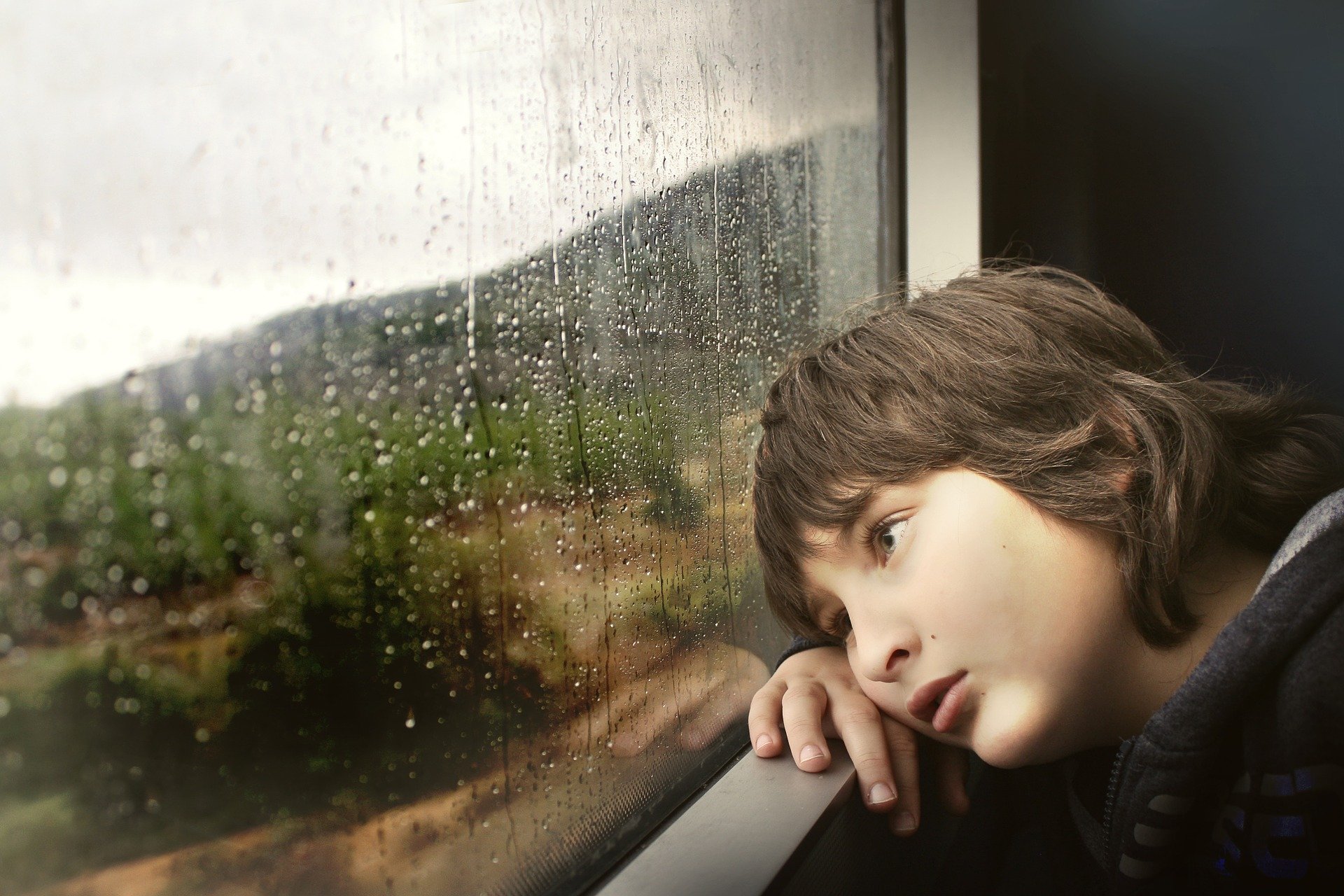 Image by Free-Photos from Pixabay

It’s the end of April and we’re still in lockdown here in the UK.  We were pretty well setup to be able handle making the game and working from our homes. Like many of you we’re stuck inside and often gazing out of the window.

A month ago we started off working in a similar way to many other businesses around the globe. We would talk to each other using the communication tool Slack. And then we would use software like Skype or Zoom for video conferencing.

But after a few days of this, we switched things up a little.

For MOST of the time we’ve been meeting up inside the game at least twice a day. Our game world has been our meeting place. Well, what’s special about that? Lots of games have online gameplay in them?

Well, that is right, but it’s rarely working properly during the game development itself. Online development usually gets done towards the end of game making.

But for us, we’ve been making the game from inside the world.

It’s quite OK if none of that makes any sense to you. All you need to know is that we’ve been having a lot of fun inside the game despite the lockdown.

It’s made us bring forward a lot of things that we would have done much later. To start with, some things were a bit broken so those got fixed the quickest. And then we’ve been fashioning some online things based around what we’ve seen each other do inside the game. This is a radical approach to development. In all the time I’ve been making games I’ve never been racking up the online play hours so rapidly halfway through the development.

I wish there was a way I could share what has been happening with all of you at this point. And we will when the time is right. Until then have fun!