“Summer in the city” – Dangerous Days #4 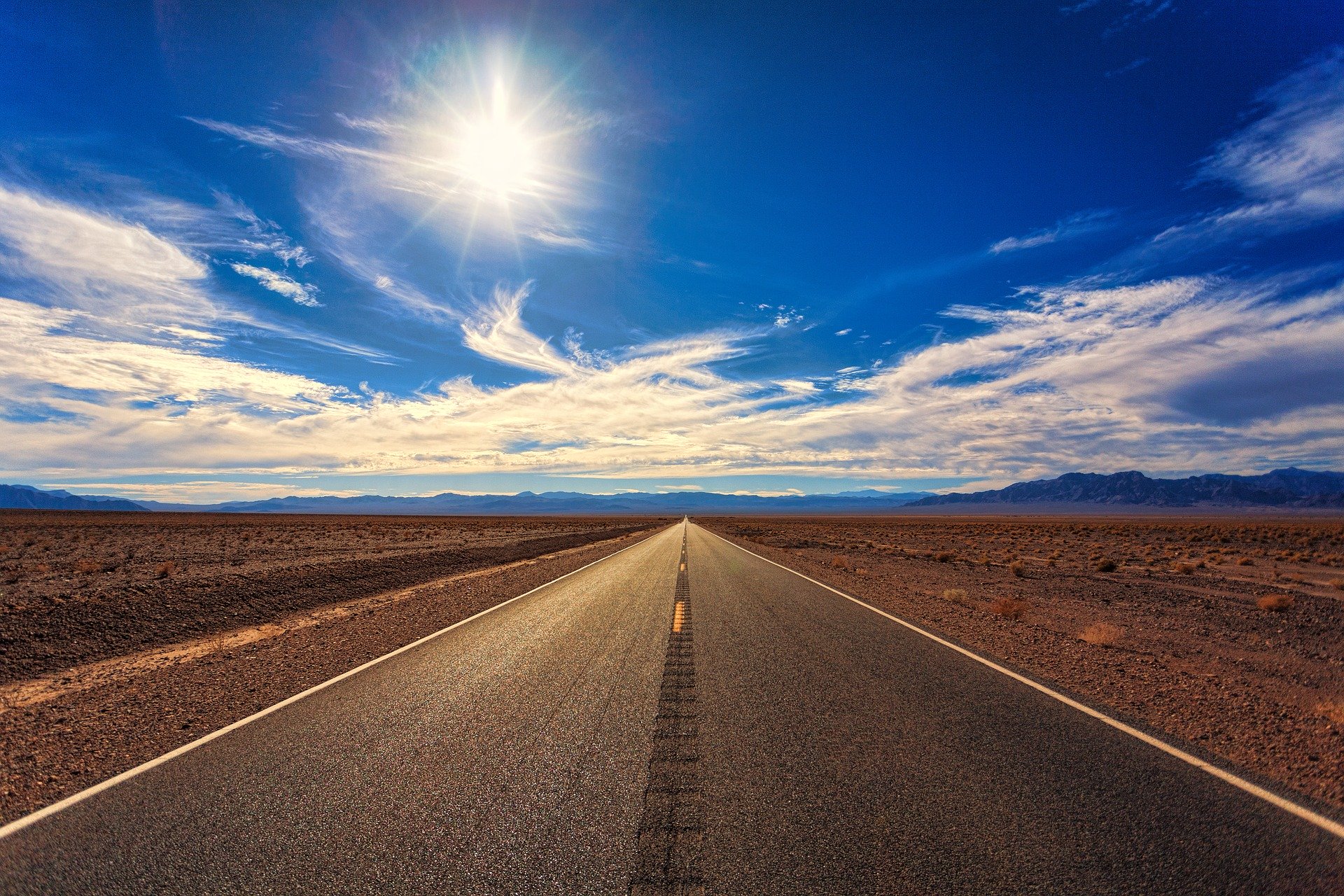 “Summer in the city and the air is still….”

Has it really been THREE months since I last updated the website? I guess so. Why is that? Well, like the rest of the planet we’ve been living through a global pandemic. Luckily, for everyone at TFE their families remain safe and well. That’s the most important thing. And what a hot Summer we’ve had so far!

This is my fourth update and thinking about it, it probably would have been my fortieth by now. After taking the game to PAX East Boston back in January, the year ahead had us planning to attend just about every game exhibition going. We were getting ready for events like EGX, GDC, E3, Gamescom and all of the rest of them. We were looking forward to a good Summer of travelling. You would have been able to sort of follow along with us and see the game evolve as we headed up to finishing it.

But that all changed in the end of February. Looking back, attending PAX felt like taking a huge risk. I don’t think anyone will be rushing to volunteer to be in the same place as 250,000 other people right now. We shook a lot of hands, shared our controllers with thousands of people and handed out our own personal phones to capture email addresses. It was exhausting, there’s no doubt about it. But we survived it. Barely. But we survived.

And did we show ‘the game’ to anyone back in January? It might have looked that way. But to us, we certainly didn’t. We just showed a ninety second race on a tiny tiny piece of one road in the game. We were about five months into development and the opportunity to go to the Show presented itself. So we took it. And we’re glad we went. It was good to see some of our returning fans stopping by to say hello. (And Chris from CT, if you’re reading this – drop me an email as I’ve lost your details!)

So here we are at the height of Summer.  At the end of this week, we’re closing our home offices for a fortnight. We’re all due for a summer break. And game makers are regular folks too. I know we do appear to have magical powers, but it’s good to take a break from using them! It’s good to get some time away from everything. Lord only knows we’ve spent lifetimes looking at screens already.

There are three things I’d like to talk about though.

The first is that the game will be coming out later than we originally planned. We’re making a substantially bigger game than we’ve made so far, and we’re working on more platforms than before. So naturally, it’s going to take longer to finish.

The second is that we’ll probably look back when things get back to normal and say that the lockdown impacted us in quite a positive way. We were already pretty well configured to all work from home. If anything, it has brought us all closer together. We meet every day at half ten in the morning in the game itself. And then we go again later on , usually at two but sometimes at four. We’ve ironed our more than our fair share of niggly online issues already. 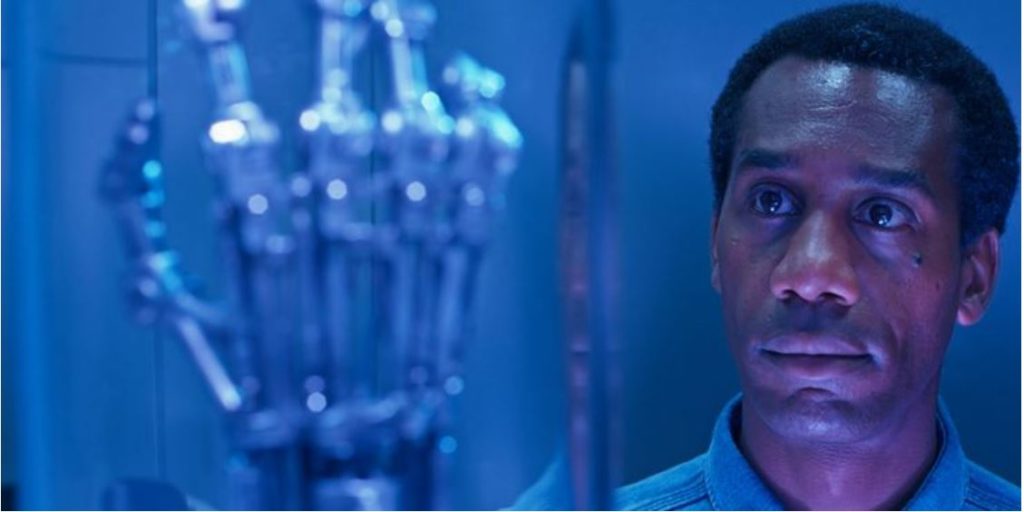 “If we can change the future then I won’t be in “Speed 2: Cruise Control”

It’s also been a great stimulus for thinking differently about things and trying out new ideas. We’d been playing together for about a month when Alex Veal suggested something that was outlandish and revolutionary for online gaming. Within two days, we were playing his first prototype and then all thinking of ways to take these new ideas further. It reminds me of that line in “Terminator 2: Judgment Day” when the Cyberdyne programmer Miles Bennett Dyson said the chip fragment from the first Terminator ‘gave them ideas, new directions and things we never would have thought of.” As a team we embraced his concept and the game is all the better for it. In fact, we’ve had a great Summer of online gaming in the new game so far! 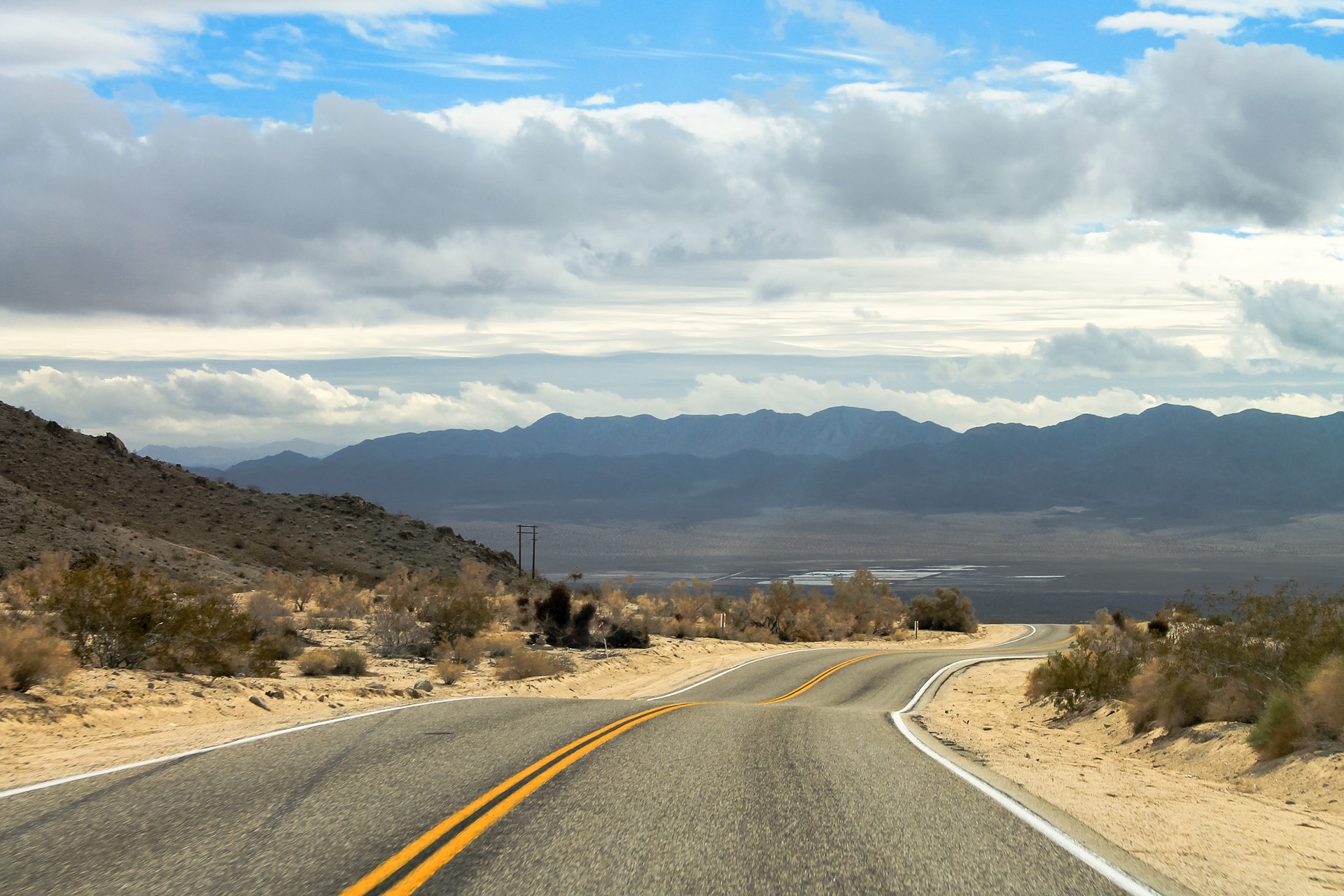 The third is about the sheer size of the world we’ve built for you to drive around in. Without saying too much more, I can let you in on the fact that it’s 449 sq.kilometres. Trust me, it’s a lot of mileage to cover. And there are some truly cracking roads in there.

Right then, that’s more than enough for update four. I’d better stop whilst I can to avoid spilling the beans too much. And remember, beans are never for spilling. They are for eating. Make sure they are piping hot, but haven’t been left to boil. And serve them atop two slices of your favourite bread that has been well buttered beforehand. Wash down with an equally piping hot tea. If you’re a dynamic adventurous type of person, you might want some HP Sauce on the side. But only if a risk assessment has been performed. Let’s not go crazy everyone eh?

Talk to you again soon!